The final day of events got off to a great start for Transplant Team Ireland as two liver transplant men won 3 Silver medals between them by 10.30am! Corkman Mike Keohane won 2 Silver medals for the 5K Racewalk and Discus events and Tony Gartland from Carlow also clinched a Silver in the 5k Racewalk.

First up was Mike Keohane from Roscarberry, Cork who comfortably won a Silver medal in the 5k Racewalk in the 40-49 years age category with a personal best time of 28.23 and coming in just behind the overall winner from Hungary. Then just over an hour later he went on to win a Silver in the Discus event with the UK coming first and the Czech Republic in 3rd place.
This is Mike’s third medal to win at the Games having already secured a Bronze earlier in the week for the Darts triples event with fellow Corkman Charlie Ryan (from Cobh) and Dubliner Lenny Ryan (from Tallaght).
Tony Gartland, from Hacketstown, Carlow, the first person to undergo a liver transplant in Ireland, also crossed the finish line in second position securing a Silver medal while Spain took Gold with Italy took Bronze. in his age category (50-59 years). Tony said after his race, “The 5km and 1500m races earlier in the week didn’t go as well as I would have hoped. Following that disappointment, I spent the week focusing on encouraging the rest of the team and this race. I’m absolutely delighted to get a silver after the hard work I put in. I’ll have very happy memories of Spain. I’d like to thank everyone who has supported me, and a big thank you for the physio I got from Noel Molloy and Star Geoghegan”.
Mike Keohane said, “I’m delighted with this, a personal best of 28.23. Conditions were very tough. I kept a solid pace the whole way through. 18 seconds faster than I achieved at the European Championships in Finland last year.The Hungarian competitor in front of me got a world record. All the training has paid off. I’m lucky to be here and it’s my donor that I have to thank for that. A big thank you to my wife Dee, for her massive support”.
A number of members of the Irish Team have yet to compete in athletics events on the final day of events at the World Transplant Games.
The team will return home to Dublin airport on Sunday evening, 2nd July, bringing with them a large haul of medals which they won at the week-long games and memories to treasure for years to come. Their Ryanair flight is expected to land in Dublin airport at 17.30 hours. An informal homecoming reception with family, friends and supporters will take place in the Arrivals Hall (Terminal One) as the team are expected to come through after collecting baggage at approx. 18 hrs.

The Irish team of 27 athletes have been competing among close to 1000 transplant recipients form over 50 countries. Every athlete at the World Transplant Games will have already received a kidney, liver, heart, lung, pancreas or bone marrow transplant.

The Irish team includes four newcomers. Although the main objective for team members is to embrace life and promote organ donation, some returning team members were also contesting World titles. Keen to build on their medal successes at the previous World Transplant Games in Argentina in 2015, Deirdre Faul, Kieran Murray, Tony Gartland and Peter Heffernan have trained hard for the Malaga games. Between them, the much smaller team of four won 13 medals including 7 Gold, 4 Silver and 2 Bronze in Argentina. Two years previously at the World Transplant Games in Durban, South Africa 2013, the Irish team of 24 athletes scooped 34 medals including 12 Gold, 10 Silver and 12 bronze with 50 competing countries.

For organ donor cards Freetext DONOR to 50050 or visit website http://www.ika.ie/card You can now download the IKA’s new digital donor card by visiting http://www.donor.ie on your smartphone.Your wishes to be an organ donor can also be included on the new format driving licence which is represented by Code 115.

NOTE: Transplant Team Ireland’s return flight on Ryanair is expected to land at Dublin airport Terminal One on Sunday July 2nd at 17.30 hours. An informal homecoming reception by family, friends and supporters will take place in the Arrivals Hall (Terminal One) as the team are expected to come through after collecting baggage at approx. 18 hrs. Photographer Conor McCabe will be covering this homecoming event (no repro fee) tel. 085 7057255 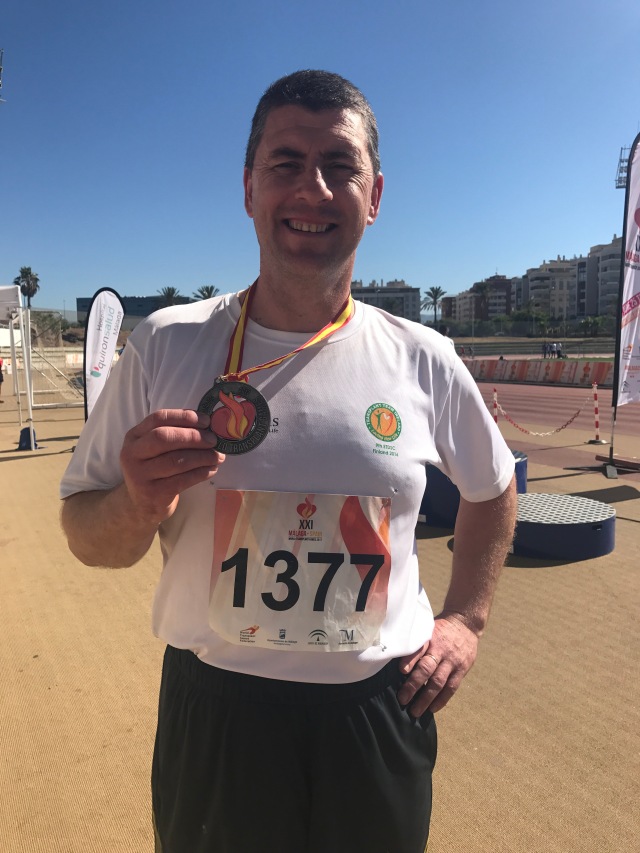